Come on out and be a part of Barrington’s history as we celebrate the Ice Bucket Challenge and raise money for the Les Turner ALS Foundation!
100% of proceeds go toward research at Northwestern, the same research team that discovered the cause of ALS!

The same research team that announced their findings on the day that Douglas McConnell landed on the beach in England, after swimming the English Channel. His team has raised more than $325,000 for this research.

You can donate now at the Les Turner ALS Foundation.

We’re making a difference and we can’t stop now!

come along for the ride 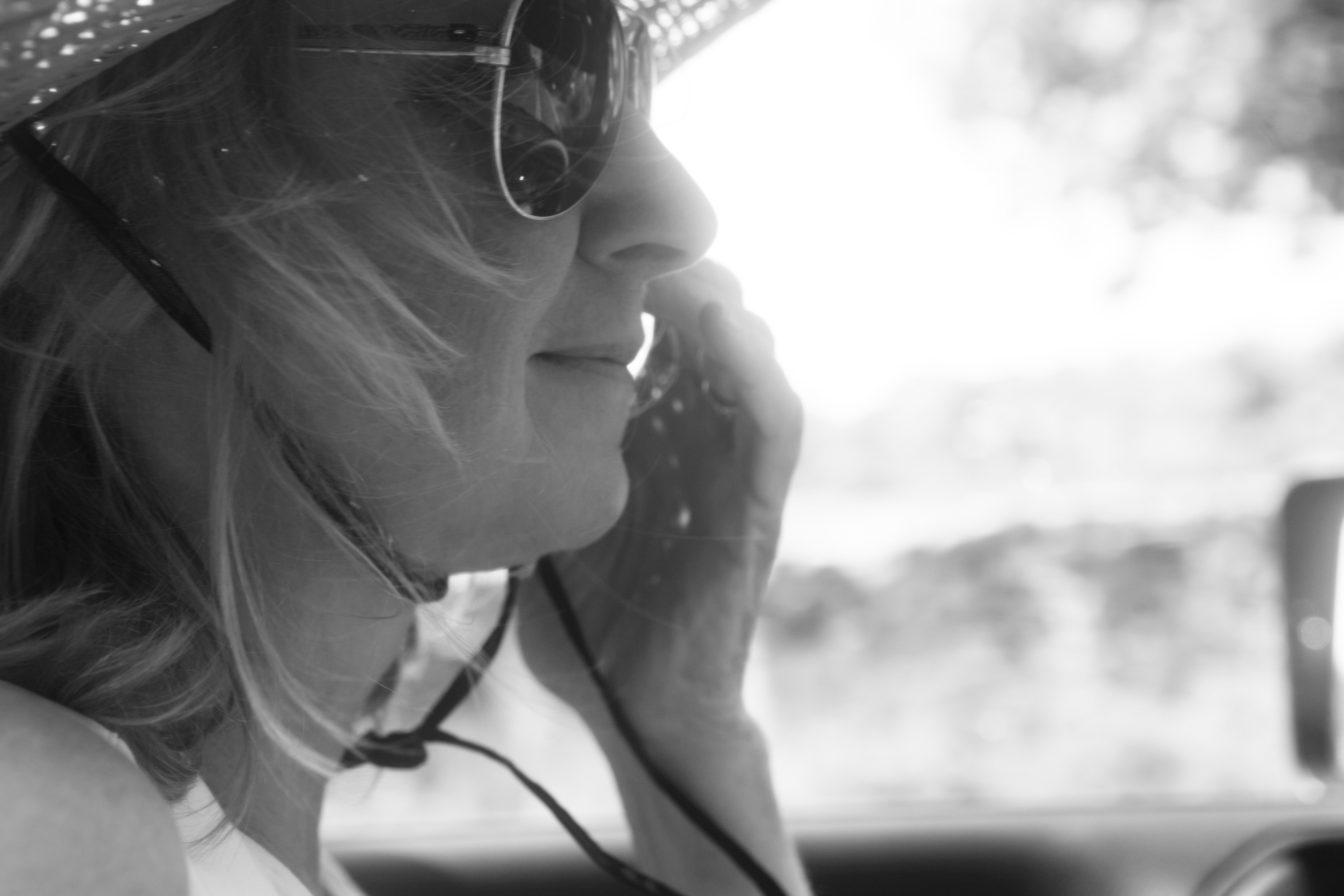